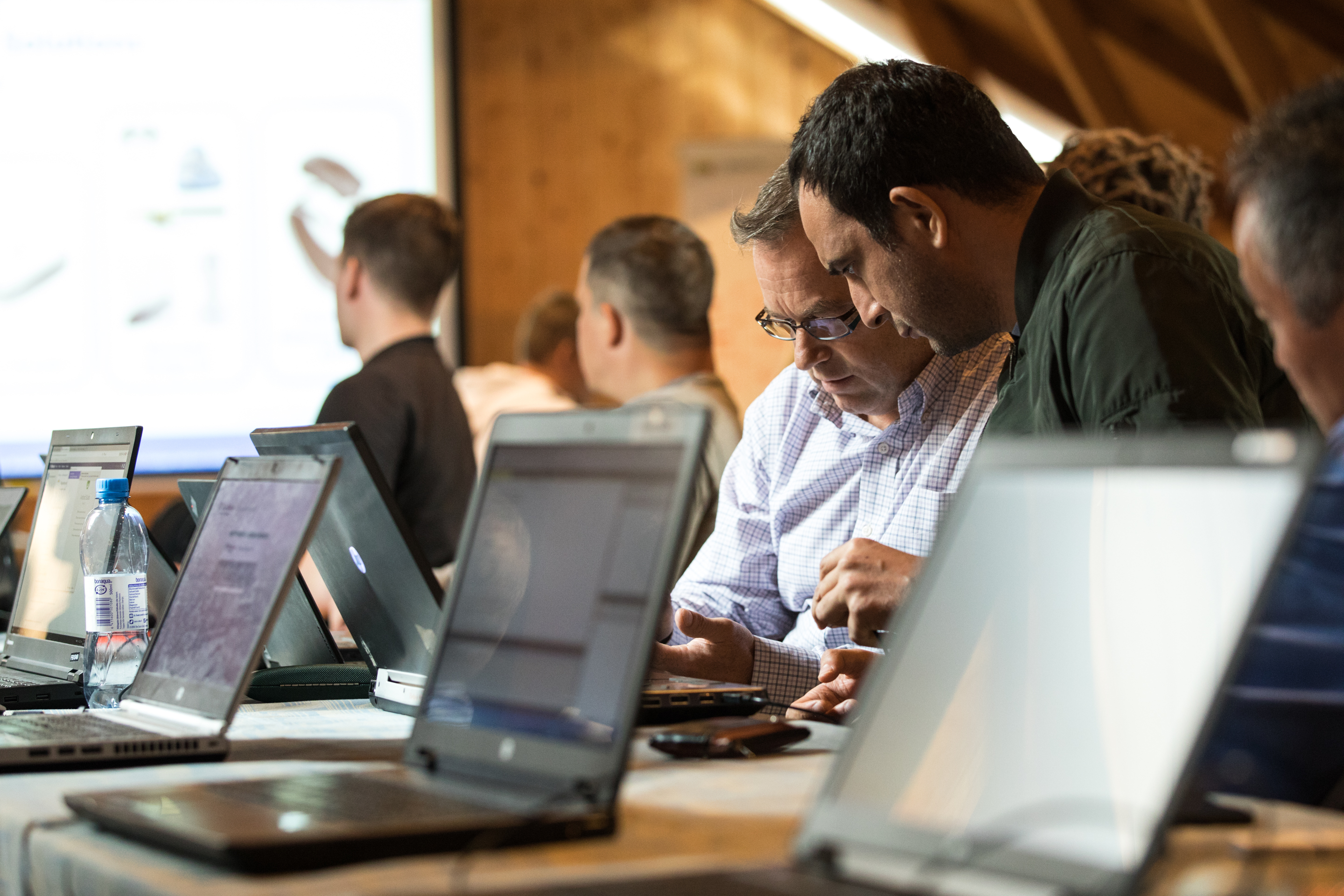 Movesense developer beta program was opened on February 1st with an access to a private Movesense repository in Bitbucket for all developers who had applied for the program.

In the first phase, developers will get their hands on early beta versions of the Movesense sensor code, Movesense software libraries for iOS & Android and, respective example mobile apps. We are still working on the sensor firmware update capability that is needed before we can send out the actual sensors.