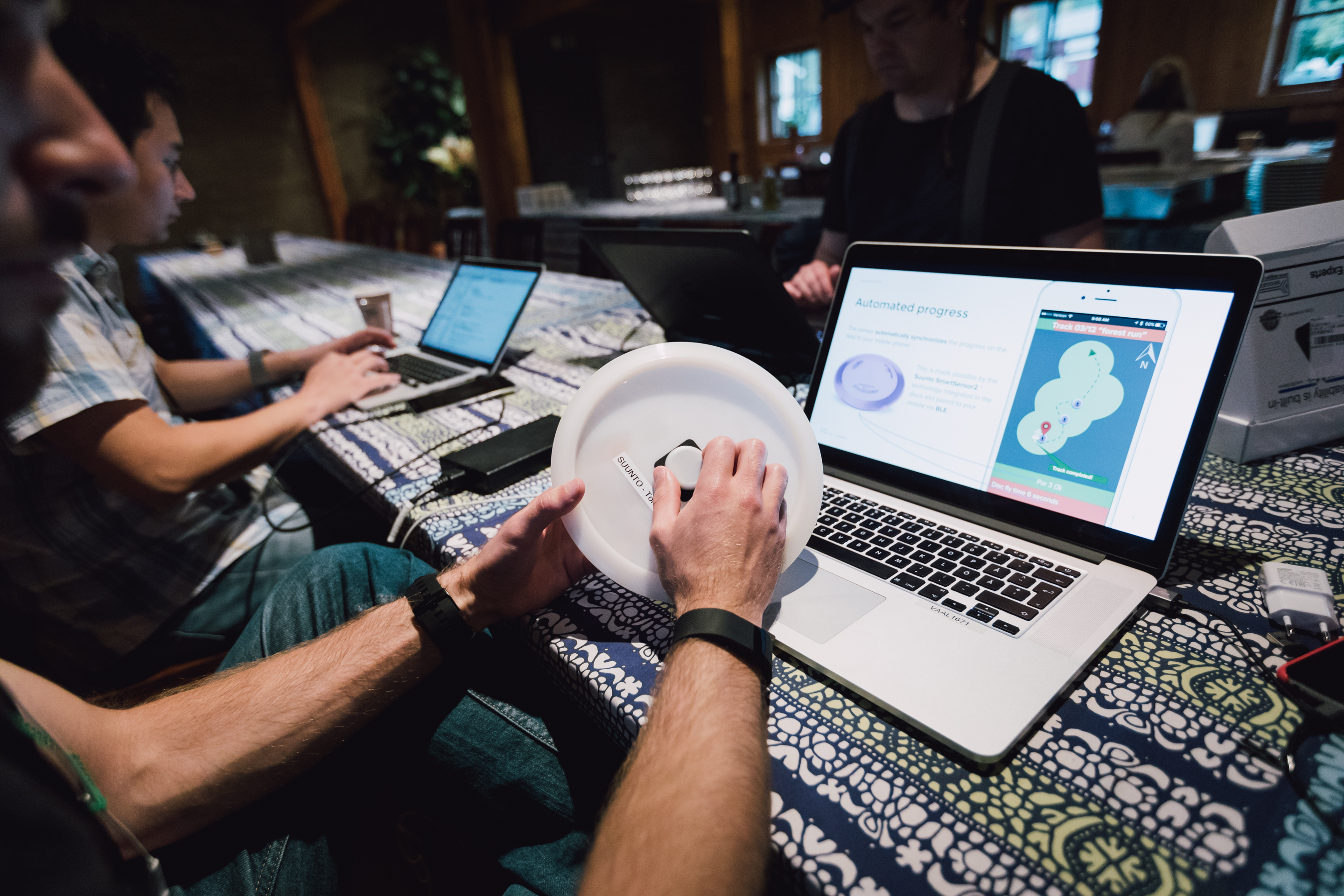 Those of you who are already working on your projects have certainly noticed the recent firmware updates in Bitbucket. They were related to our factory release that included new functions for production testing and calibration. For developers, the new bits were for instance beat-to-beat heart rate interval service and access to the led light of the sensor.

The next update is planned to be live by early June and it is expected to be feature complete. In terms of new functions, there will be higher sampling rates (up to 200Hz), heart rate support and gear API, i.e. ability to read the Movesense connector ID.

The final step of the beta program is public beta early July. At this point we will freeze the Level 1 API and publish new improved Movesense Device Service libraries for iOS and Android. After this, future improvements will not require changes in any of the applications that you are developing.

Wish you fast progress & productive time with these updates! If you need any support, you can reach us via Bitbucket, Stackoverflow and email info@movesense.com.