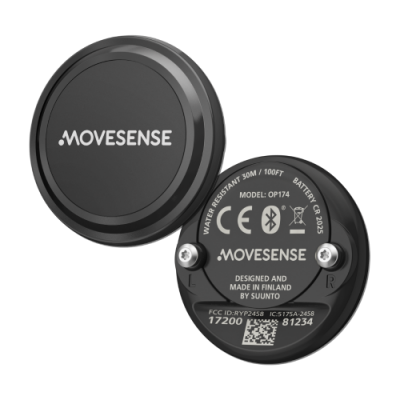 last week we released the version 0.9.0 of the Movesense sensor firmware on Bitbucket. This release adds a number of important elements and improves the overall quality of the software. Key improvements include

Refer to ‘changes.md’ file on Bitbucket for a detailed list of new features. We were  hoping to be able to call this release 1.0.0 but few things are still to come to make the first complete release, so this is 0.9.

As it comes to the actual sensor, we are preparing for mass production ramp-up the beginning of October, starting next week.