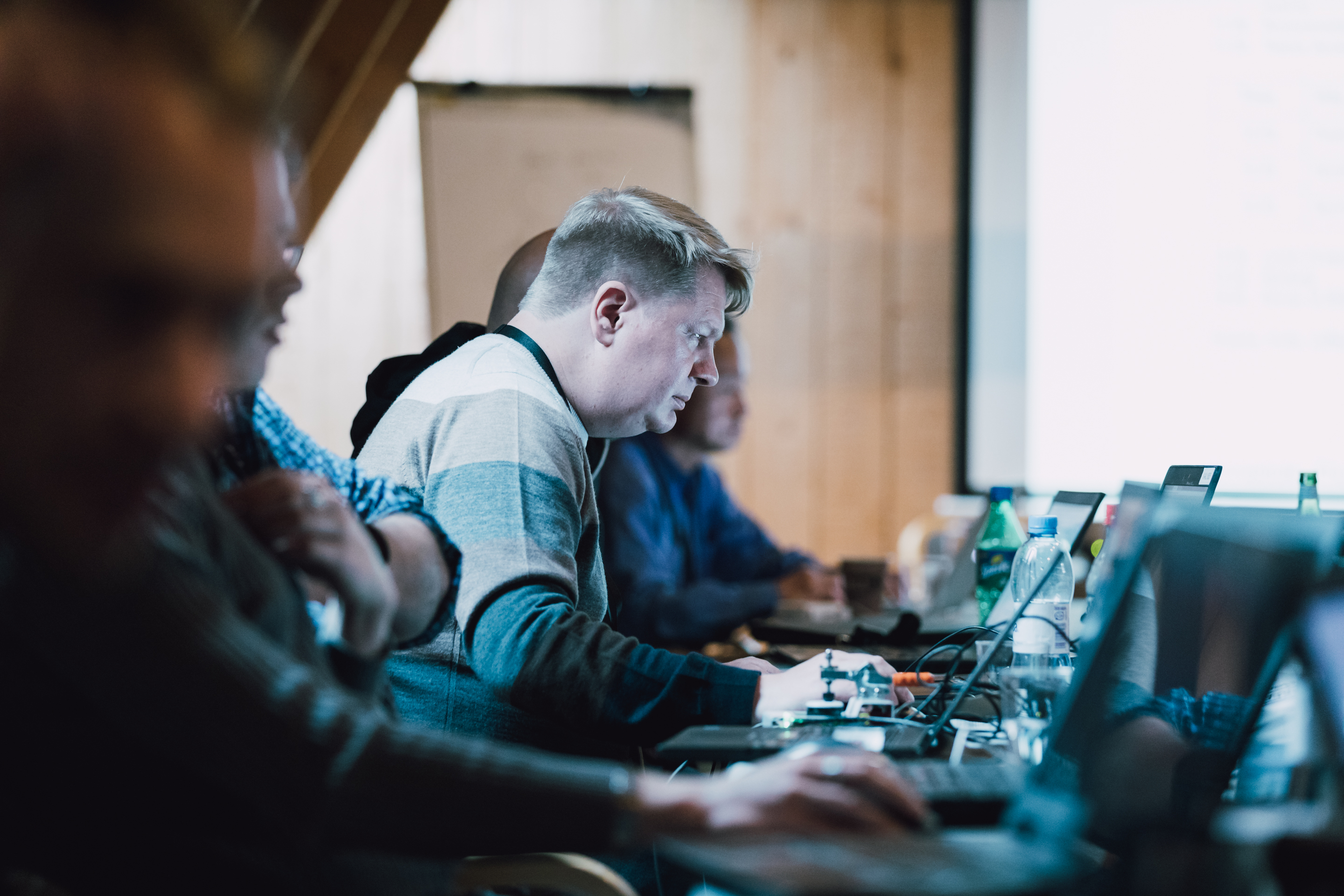 The 1.0.0 embedded software version for the Movesense sensor is now available for developers! We have concentrated on finalizing the basic feature list and optimizing BLE connection between the sensor and mobile. Also, the overall quality of the firmware has improved remarkably from the previous published version 0.9.1.

Please note that the 1.0 version has been tested with the latest production hardware only. The picture below explains how to know if the sensors you use are of this latest build.

We have had several hardware and firmware versions during the development project. Should you have compatibility issues between the version that you are currently using and the new 1.0.0, let us know via info@movesense.com. We’ll swap old sensors to new free of charge to make sure that your development can continue smoothly.