Sensor Firmware Version 1.5.0 is out! 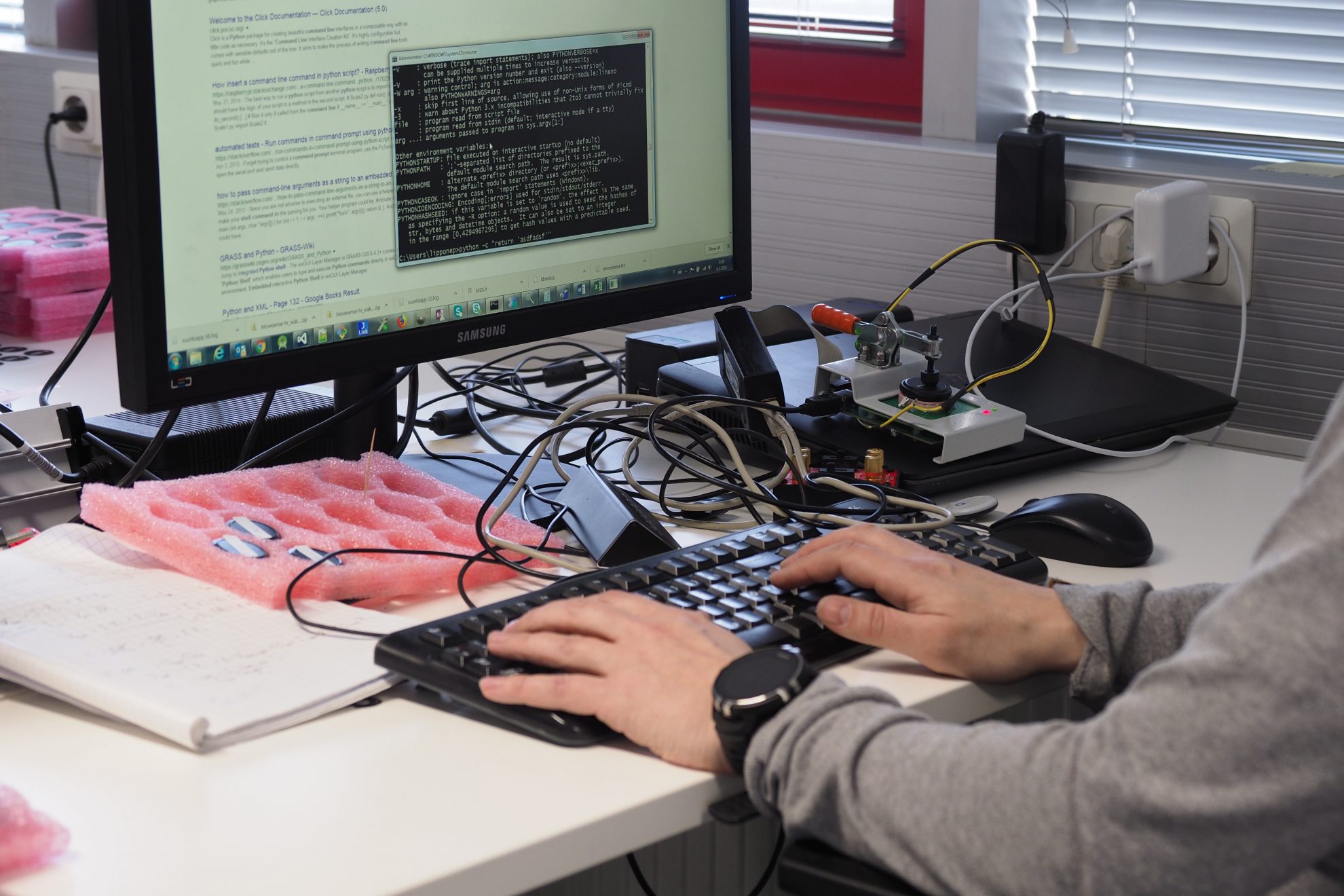 A new version of the sensor firmware is now available with new features and bug fixes. Updating to this version is highly recommended because of the issues with the rescue mode in 1.4.0.

The new and improved features of this release include

Read the details on the change.md list on Bitbucket. Next release is planned before the end of May.