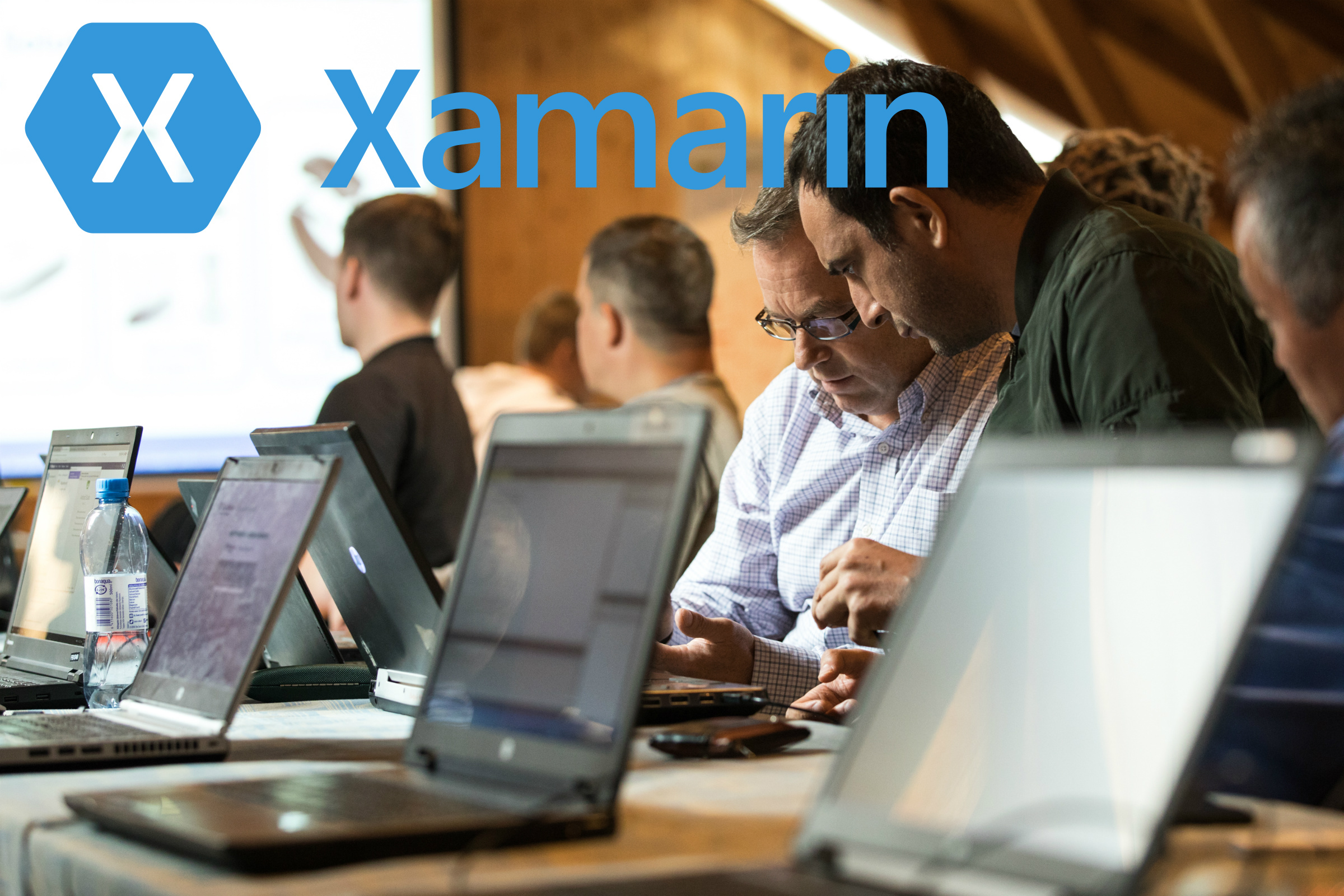 Version 1.0.3-beta of Plugin.Movesense is now available on NuGet and supports both Xamarin Android and Xamarin iOS.

Xamarin is a set of tools and SDKs from Microsoft that allows developers using Visual Studio on PC or Mac to develop native apps for Android, iOS and Windows using C# and .NET. Apps can be developed from a single shared codebase where over 75% of the code can be shared across the targets. UI for apps can be developed using native UI controls for each platform, or as a single UI implementation for all platforms by using Xamarin Forms.

Plugin.Movesense is a plugin for Xamarin that allows .NET developers to build common code to connect and control Movesense sensors for iOS and Android targets (Windows not supported). Plugin.Movesense exposes the Movesense.NET API which is a very easy to program high-level API that hides much of the lower-level complexity and makes programming against the native Movesense MDS API simple. For example, code to turn on the LED is a single method call in Movesense.NET:

All the code is open source and is available at https://github.com/AndyCW/MovesenseDotNet .

The developer guide is also available in the same Github repository.

Also at https://github.com/AndyCW/MovesenseDotNet/src/Samples are three sample apps that all support Android and iOS.

Thank you Andy Wigley for creating this fantastic developer tool! It will saves a lot of time and effort in developing Movesense compatible mobile applications.