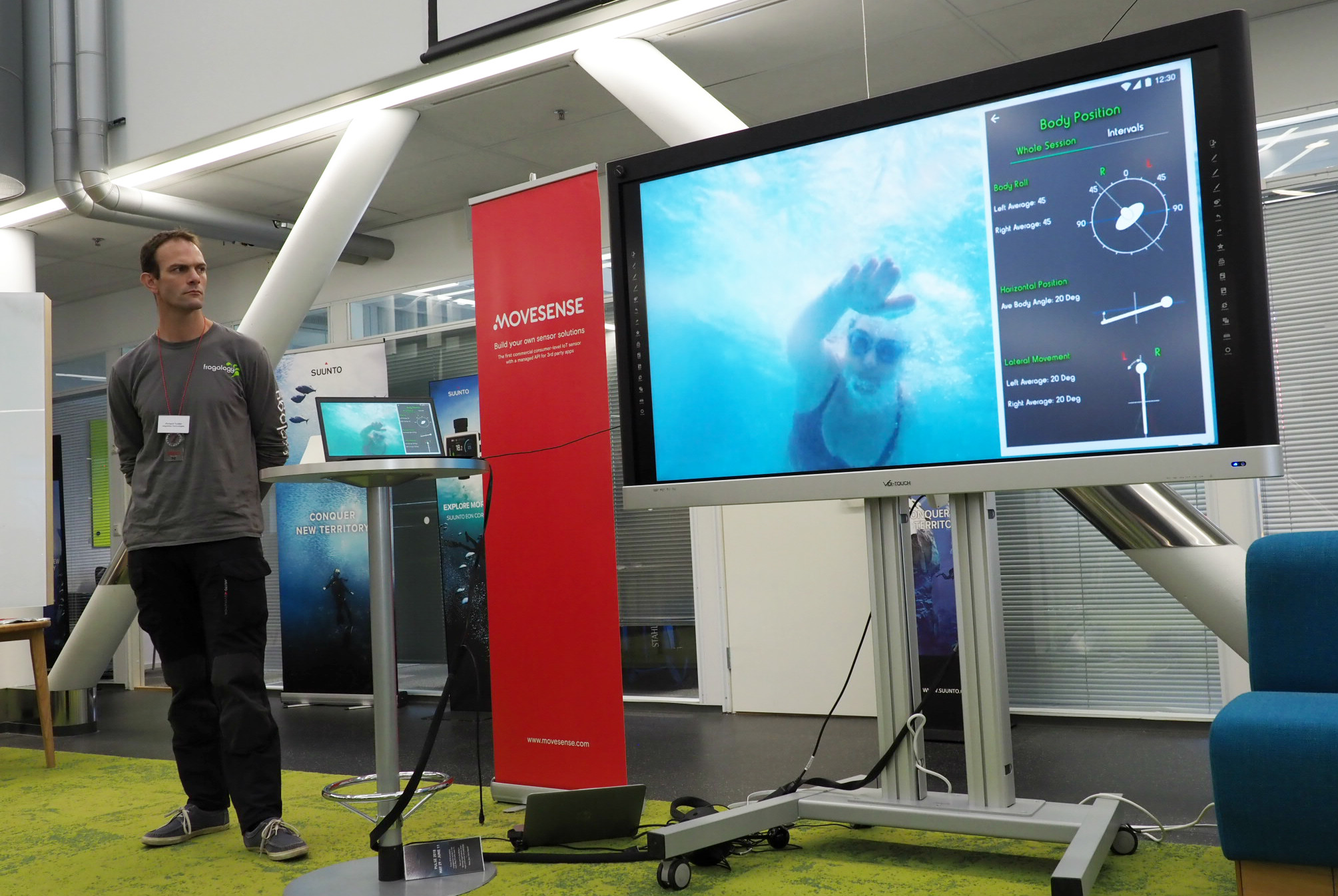 Movesense Meetup is a networking event and a workshop for developers and business executives working on Movesense based projects. This time, the case presentations will have emphasis on sports but with an angle that can be extended to many other fields of use.

The event is a great opportunity to work on your project with Suunto Movesense team and other experts, to find business partners and to learn from other companies about their projects. Notice also the Movesense Developer Day on Nov 6 and sports tech event Smash on Nov 8.

Here’s what’s happening during the day:

The event is free of charge but a registration is needed. 50 participants will fit in. Priority is given to participants who are already working on their Movesense projects. Registration was closed on Nov 3.

Welcome to the third Movesense Meetup!