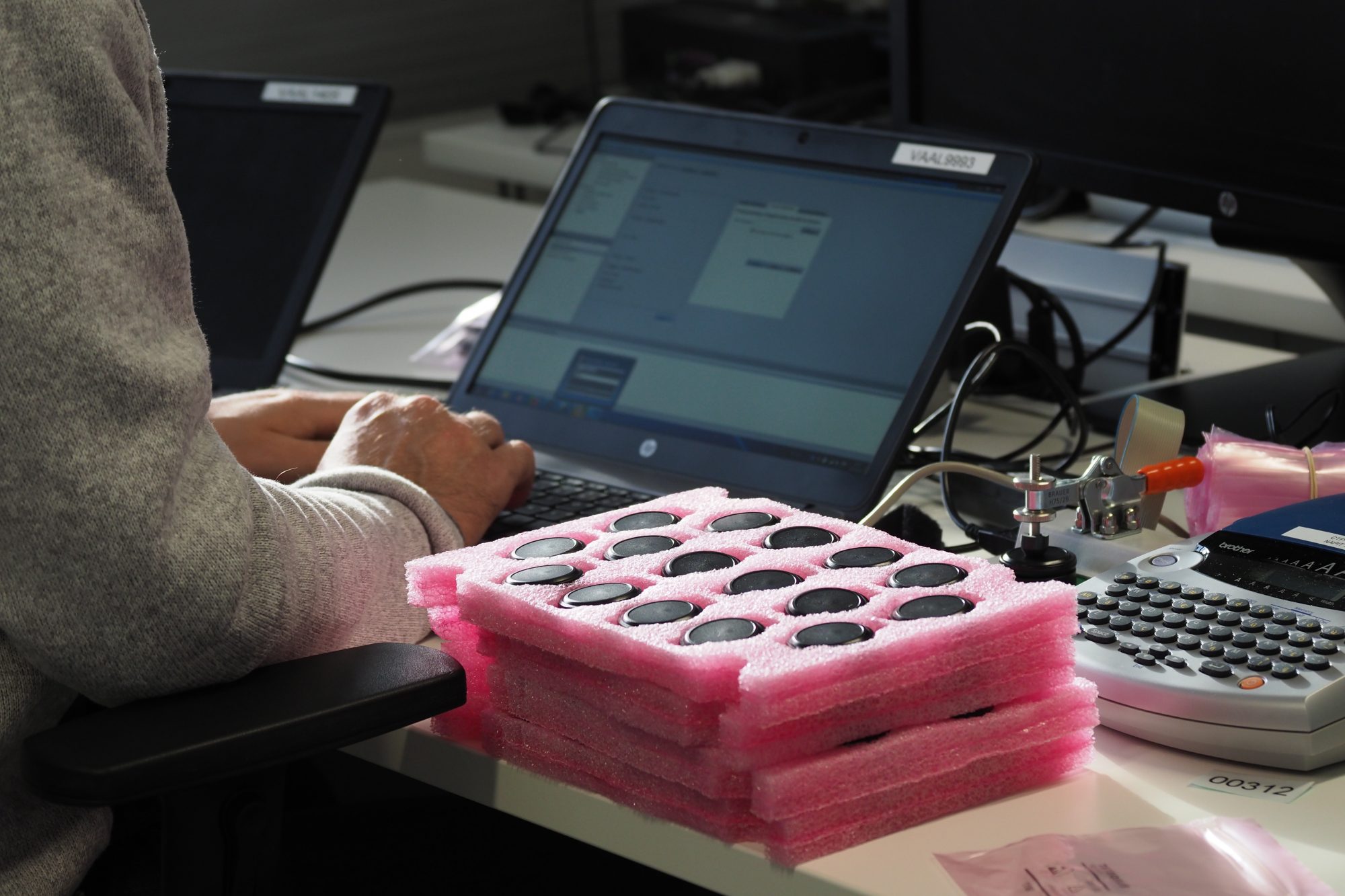 Movesense sensor firmware version 1.7 is now available for developers. It took a while to get it out as it includes major new blocks that took longer to implement than our ordinary six week cycle. In addition to a big amount of bug fixes and general improvements, the update includes two main new features:

Movesense device library 1.7 enables developing your sensor software using a PC Simulator build. The simulator provides many advantages (and some limitations) over on-sensor development. The main benefit is that it speeds up sensor software development remarkably.

The simulator build creates a Windows executable that is based on the Movesense simulation framework. You can build and run the simulated sensor software with Visual Studio 2015 and 2017 on Microsoft Windows operating systems. Read more about the PC simulator.

3rd party modules are (at the moment) source code only packages that can be easily incorporated into any application. This means, if you are developing a great new feature that you want to make available to other developers, you can create a module to share it. You can decide yourself the licensing conditions: you can offer it for free or charge a license fee. Read the 3rd party modules documentation.

We are planning to make some of our own features available as a module and are excited to share information about your modules within the Movesense community. When you have a module ready, let us know via info@movesense.com. The developer of the first free public 3rd party module will receive a special prize from Suunto!

One of the most common wishes from developers has been a better documentation. Now we have re-written the documentation almost completely and it should support your development work much better than before. We have also changed our way of working so that the documentation should stay up to date and get improved further based on your comments and requests. Keep posting them via the usual channels. Check Movesense documentation here.

The changes in the 1.7 firmware mandated re-working the build system quite a bit so please copy the new style CMakeLists.txt-file from one of the sample apps to your own project folder! (You’ll be happy to notice it is much simpler than it used to be). We strongly recommend everyone to take the 1.7 version in use.