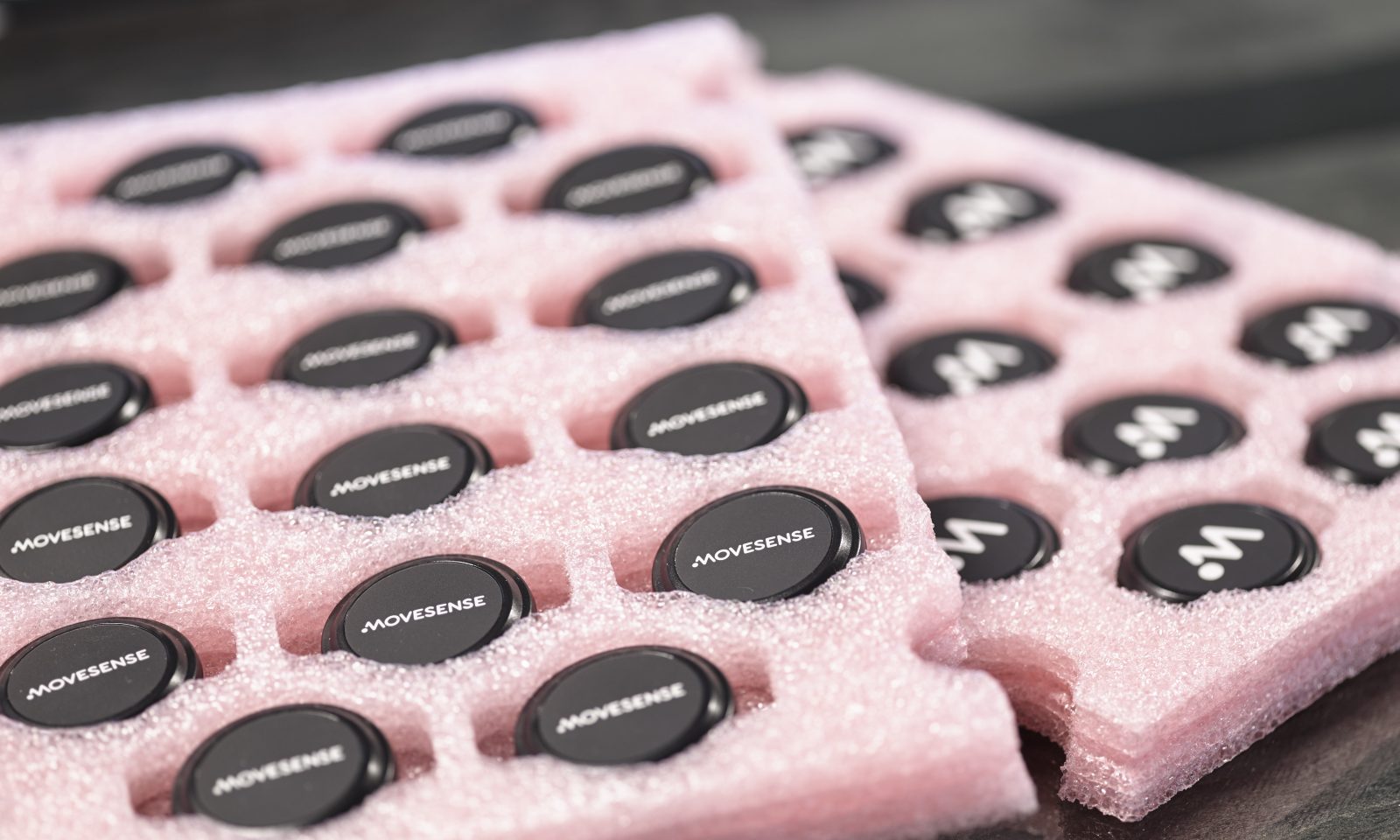 Movesense has helped product teams in sports, healthcare, and other industries take wearable technology to market in as little as eight weeks.

VANTAA, Finland – January 03, 2019 – Movesense, the ready-to-use motion sensor and development environment built to fuel the design of wearables, announced today that it has now shipped over 700 software development kits to teams developing devices for sports, healthcare, entertainment, and industrial applications globally. Ten companies using Movesense are on the market now, with 40 more close to production just one year after its firmware completed beta testing.

Since its inception, the company has introduced several upgrades to its platform to give companies and development teams the tools to further accelerate the launch of wearable products. In 2018, several startups relied on Movesense to take their product to market from inception to pilot in a matter of months.

“We’re bringing five companies to CES, each showing new products that take advantage of Movesense, three of which launched within a year of finding us,” said Terho Lahtinen, Senior Manager, Future Concepts at Movesense. “We’re speeding development by lowering the barriers to entry in the wearables market.”

Suunto started developing Movesense for its own line of smartwatches in 2015, but soon realized that the technology was in demand from a broader, growing market with a need for programmable smart sensors. Because its open development environment is easy to use, early adopters of Movesense have been able to focus on smaller sports in which there are few products, but in which there is high demand for equipment that measures form, technique, and speed in a methodical manner.

“To build a new smart sensor as part of a wearable, a company might need to spend more than 10,000 engineering hours and millions of dollars,” Lahtinen said. “That’s more than two years of effort and significant financial investment. Those figures have proven prohibitive for many startups. In fact, some of our partners adopted the Movesense platform after years of struggling to create their own hardware. We estimate that we’ve saved our customers who have launched products nearly three decades in combined development time, while also lowering costs.”

Beyond Pulse is one of the companies that has successfully launched in the past year. The company developed a smart belt and easy-to-use app that coaches to collect and clearly interpret data tied to health and performance of players. The Beyond Pulse Belt tracks athletes’ heart rate, active participation, distance covered, speed, and training load. By simplifying this type of product, which traditionally has only been available to professional teams, and making it widely available via iOS and Android, Beyond Pulse is targeting the large youth sports market.

“The passion and collaboration of the Movesense team struck me, and the hardware was ready to go,” said Marc-Andre Maillet, founder of Beyond Pulse. “Since the platform had the tools we needed to launch a product in months, we were able to focus on the things that mattered to our business — the app, the data analytics, the software development, and the user experience.”

The 1.44-inch, 0.35-ounce sensor includes a built-in gyroscope, magnetometer, accelerometer, and temperature sensor. The sensors feature built-in memory for logging data, as well as Bluetooth connectivity to transmit it.

The upgrades to the Movesense platform include:

Read more about the Beyond Pulse product.

Get a Movesense developer kit and start experimenting yourself.