No pain, much gain. W2ND puts elusive data in the hands of everyday athletes

Posted in Movesense based projects 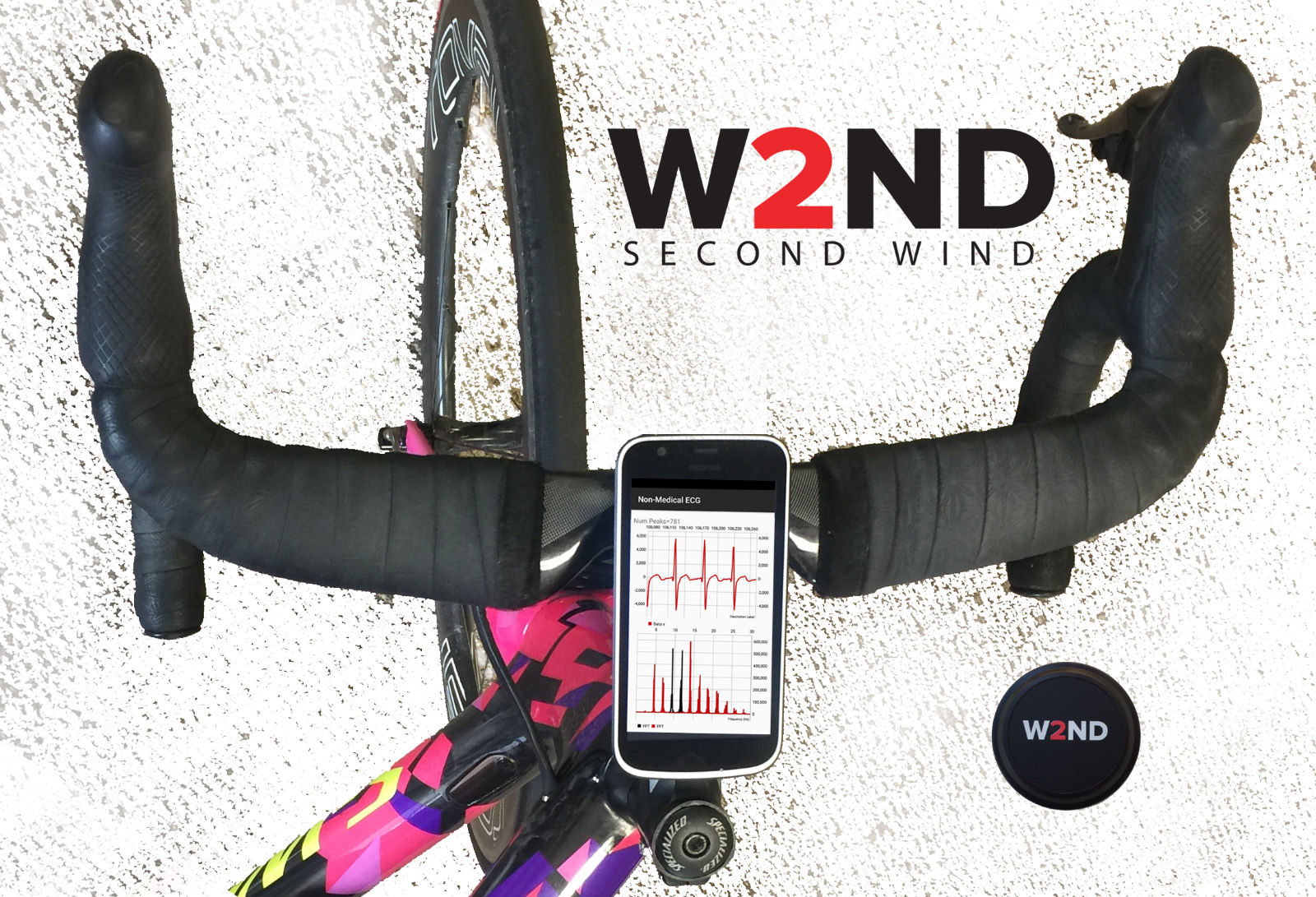 In the movies, athletes in training work at their absolute limit. Sweat drips from faces as bodies are pushed to the point of exhaustion. Usually, there’s a catchy song in the background.

The training montage, however, is not an accurate depiction of athletes. Yes, athletes will push it to the limit. Usually, they only do it for controlled stretches.

World-class, elite athletes tend to spend about 75 percent of their training time working below their limit, even though they compete at much higher intensities. Short bursts of extremely strenuous exercise tend to lead to significant gains in endurance athletes. That reasoning supports much of today’s fitness trends, like high impact interval training regimens.

But how do they know what their limits are? Sure, it’s easy to tell on some days, when they are well rested. But then there are days when they’re a little tired, days when that 80 percent effort is really 40 percent.

One way of describing an athlete’s physical limits is through the measurement of lactate threshold. Traditionally, measuring lactate threshold involved exercise in a laboratory, and a series of pin pricks to draw blood as intensity increased.

The company uses a patented algorithm to measure slight changes in the heart rate as a key predictor of lactate threshold.

Steel began working on WN2D as a mechanical engineering student at Sacramento State University. Prior to graduating, Steel was approached by his collaborators at a startup competition while he was developing a different product. After college, he began developing his own sensor. After finding Movesense, he realized that the ready-to-use platform offered a much faster path of market.

“We had a device and an app that was working fine,” Steel said. “I was about to commit to a production prototype, but in August, I saw that Movesense was offering a sensor that had all the things we wanted to do, I shelved my design.”

That has allowed his firm to focus on the user experience.

“We really want to develop that W2ND feel, an intuitive graphical interface that anyone can understand,” Steel continued.

Steel said W2ND can be used to help endurance athletes stay below their lactate thresholds, but also help people lose weight by telling them when they’ve hit intensities that shed excess pounds.

But Steel is excited about a related feature called diastolic stepping. It uses the sensor’s accelerometer to calculate the cadence of a runner’s steps, or a cyclist’s pedals. This helps athletes match their cadence to their heart rate, creating the proverbial “Second Wind.”

“There’s a gain of energy from lining up the heart rate with your cadence in just the right way,” Steel said. “Using diastolic threshold and lactic threshold, we’re able to allow an athlete to work out more efficiently.”