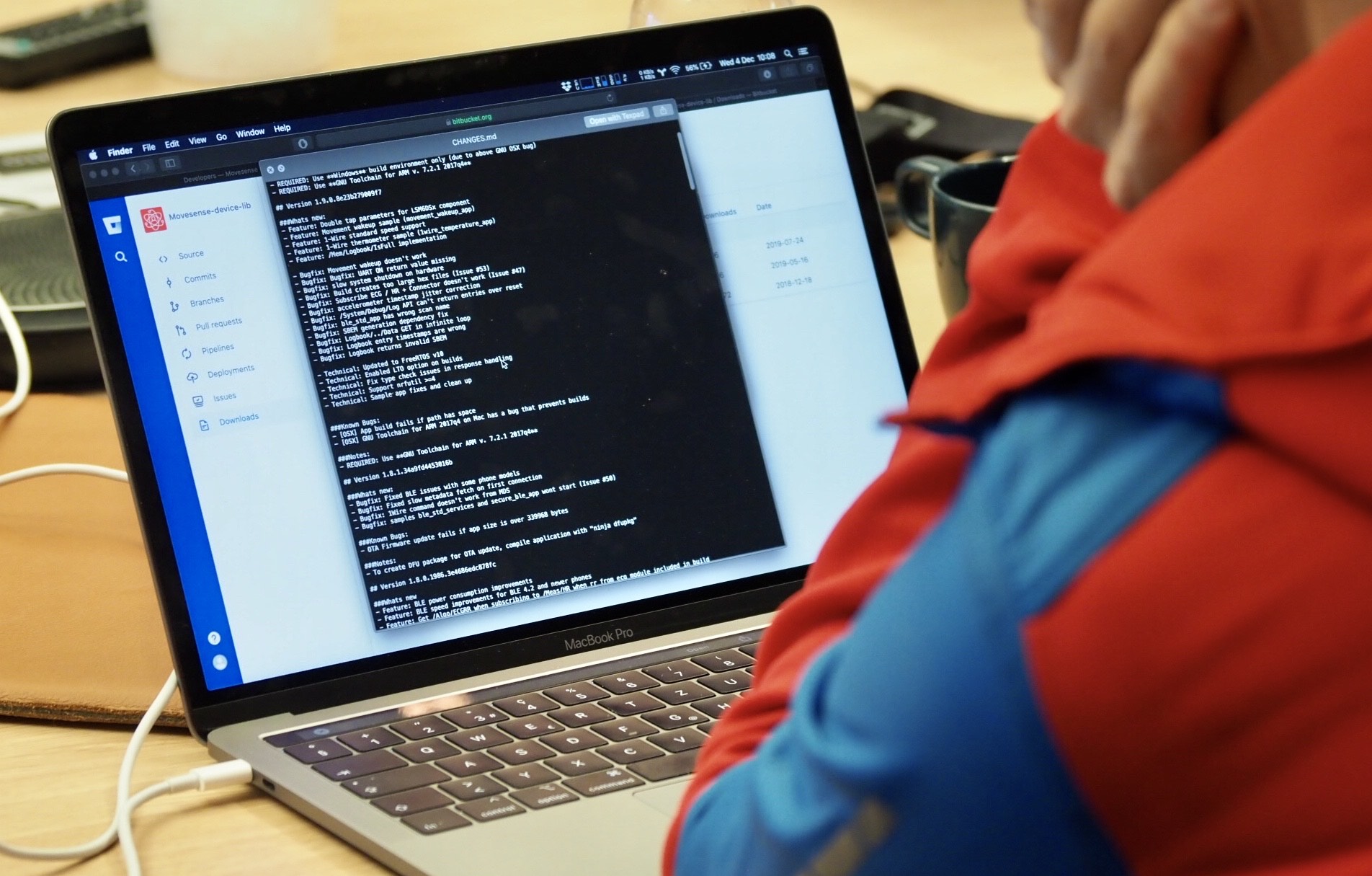 After a profound development project, we are now getting ready to launch Movesense sensor firmware 2.0. It is a major update and brings loads of new capabilities to the system.

We are first publishing a sneak preview to let you try out your own code with it and to leave us an opportunity to root out any remaining issues before the official release. You can find the preview on Bitbucket in movesense-device-lib repository in a branch release/2.0-preview.

The 2.0 framework includes plenty of new features and improvements. Here are a few most important ones:

At the same time, we are releasing updated Movesense Showcase apps (Android: 1.9.8, iOS: 1.0.5) that are needed for updating sensors with the new firmware. Mobile apps are available in the usual places (Android: Bitbucket Downloads, iOS: Apple store).