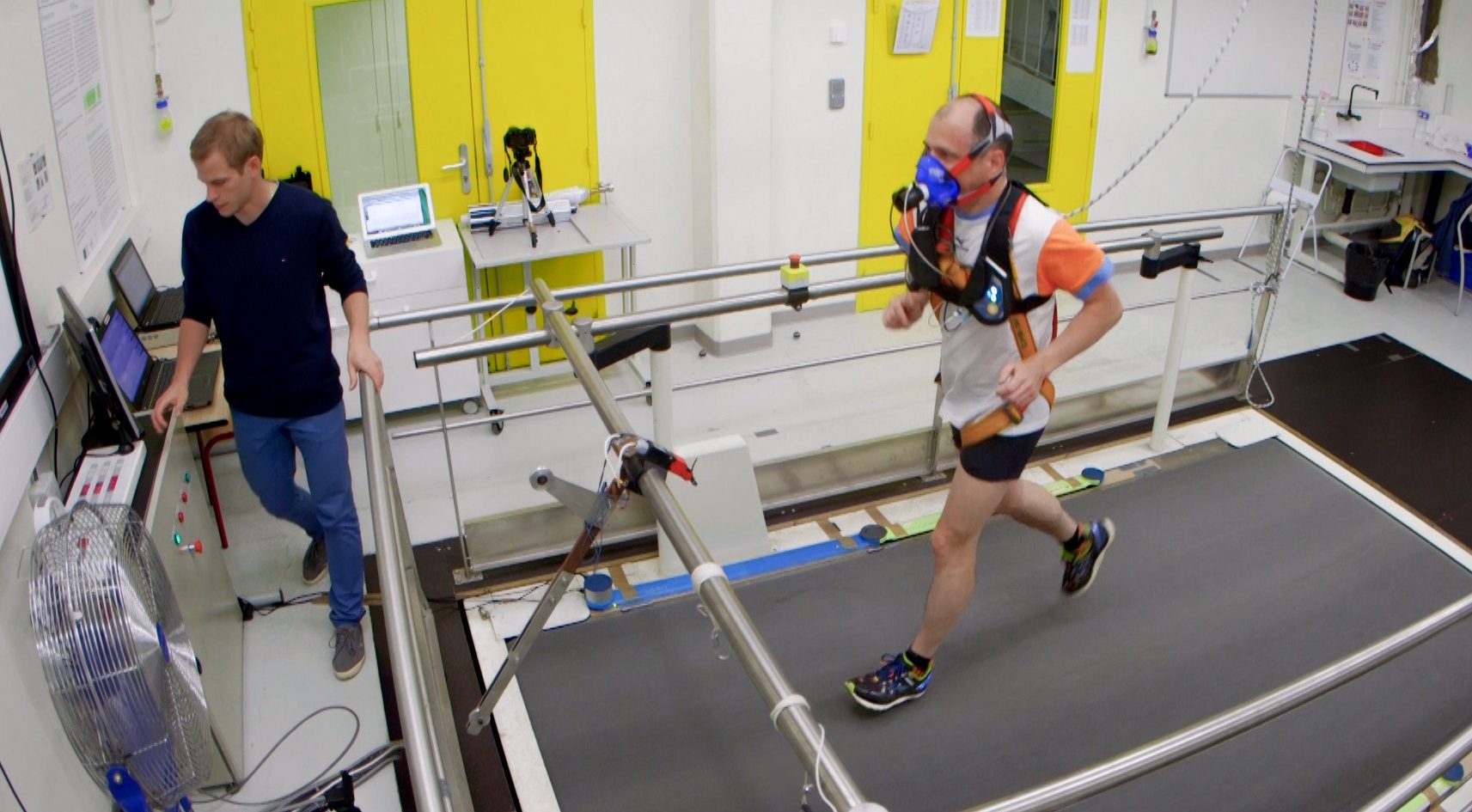 Movesense Academic Program supports scientific research projects with top of the line data collecting tools for measuring movement and physiology. The program selects new projects on quarterly basis and equips them with Movesense sensors and Kaasa Data Collector app that is made available by our development partner Kaasa Solution GmbH.

The corona epidemic has limited the possibilities of researchers to run their projects normally but now many studies are starting or being re-initialized. In the third round of project selections, we are happy to invite three new projects to join the program.

Two projects are related to running and we hope them to bring interesting new insights in running physiology as well as new useful measurement parameters that will help runners around the world to enjoy more of their steps.

In both of these projects, the superb wearability and the open API of the Movesense sensor will allow researchers to collect accurate movement and heart rate data from the field in a way that was not possible before.

The third project combines Movesense data with Virtual Reality in an interesting way that hopefully helps all of us to better connect with others, both in person and remotely.

A widely accepted estimate is that 50% of runners experience a running-related injury (RRI) annually. Several running kinematics have been linked to RRI but recent studies and reviews reported inconsistent associations between biomechanical factors and running-related injuries.  The aim of the project is to use Movesense sensors to record stride-by-stride running kinematics and beat by beat heart rate during outdoor running.

The project includes a 36 months monitoring of 120 runners with a weekly recording of training load and injuries. Running kinematics of participants will be evaluated on a treadmill annually and in case of an injury in order to link a runner’s training habits, training load, running kinematics and general running form to injuries.

RRI has been associated to changes in foot strike pattern. However, only few studies exist, mainly due to the technical limitation to accurately record running kinematics in field conditions. Recognized methods for recording running kinematics are 3D video and optical systems but they do not allow recording of a large number of steps in a daily training routine. This is where Movesense comes in: The sensors are used to record reliable stride-by-stride running kinematics data during normal training process.

Photo credits of the featured photo of this article go to this project.

Locomotor coupling means the connection between running stride, heart rate, and breathing rate. The phenomenon has been proposed and justified, but never before combined into a bigger investigation in scientific research. The project aims to integrate these concepts and examine them in the field for maximum ecological validity and impact. Locomotor coupling is another interesting physiological phenomenon that hasn’t been investigated in the field due to sensor constraints.

The first part of the project will be examining the accuracy of various wearable sensor systems against gold standard devices for measuring stride rate, heart rate, and breathing rate. After the validation phase, the project will examine locomotor coupling in the field using a variety of conditions and samples to expand the current knowledge of this phenomenon.

The project aims at demonstrating that these metrics can be accurately measured with wearable sensors, that field analysis of running expands the current knowledge in running research, and finally at prototyping a new wearable device for improving individual training outcomes of runners. 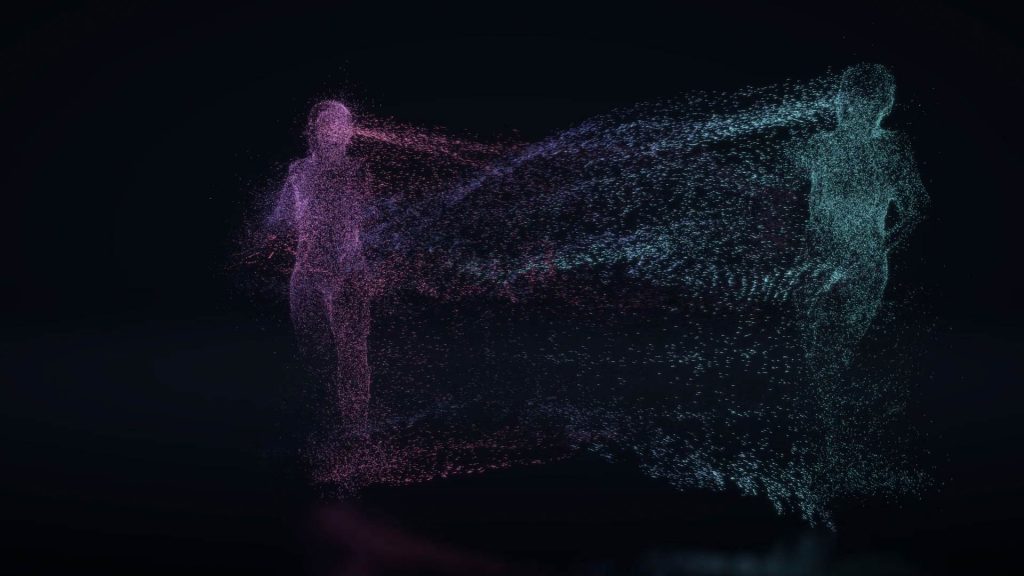 While social media technology proposes to connect us globally, in reality it contributes to isolation and social tension. In a globalized world our social connections are often impersonal and become difficult to maintain over growing physical distances as relationships between friends and family are stretched around the world.

This has become even more relevant in the midst of a global pandemic where we are forced to rely on video conferencing to maintain connections. To support social connection in-person and over distance telepresence, the research team is developing a mixed reality social experience that integrates Virtual Reality (VR) headsets with wearable biosensors.

Building on their previous work creating VR experiences to promote co-located social connection, the team is developing this experience for telepresent use between a variety of VR platforms. The system will use an ecosystem of wearable biosensing devices, remote body tracking, and VR headsets to create an embodied experience for telepresent connection. Users can see their and others’ bodies as fluid 3D particle clouds and can playfully interact with each other using their bodies. Identifying features are abstracted, encouraging users to interact with each other as equals without bias. Users’ dynamic particle cloud representations interact with one another as particles merge, reform, and dissolve depending on users’ interactions through movement and physiology.

The team hypothesizes that this novel system could foster deeper and more meaningful connections through first-person experiences of transcending bodies, boundaries, biases and reducing self-censorship.

In the first wave in the end of 2019, we invited five projects to Movesense Academic Program. The second round in February 2020 included four new projects. With the three new projects joining, the program now consists of 12 projects.  The first results and reports from them are soon becoming public.

Apply now for the Q4 selection round. We’d like to notify especially projects from the medical research about the upcoming Movesense Medical sensor. To apply, read first the program overview that includes a link to the application form.