Instruments of Things Launches SOMI-1 – The Sound of Me 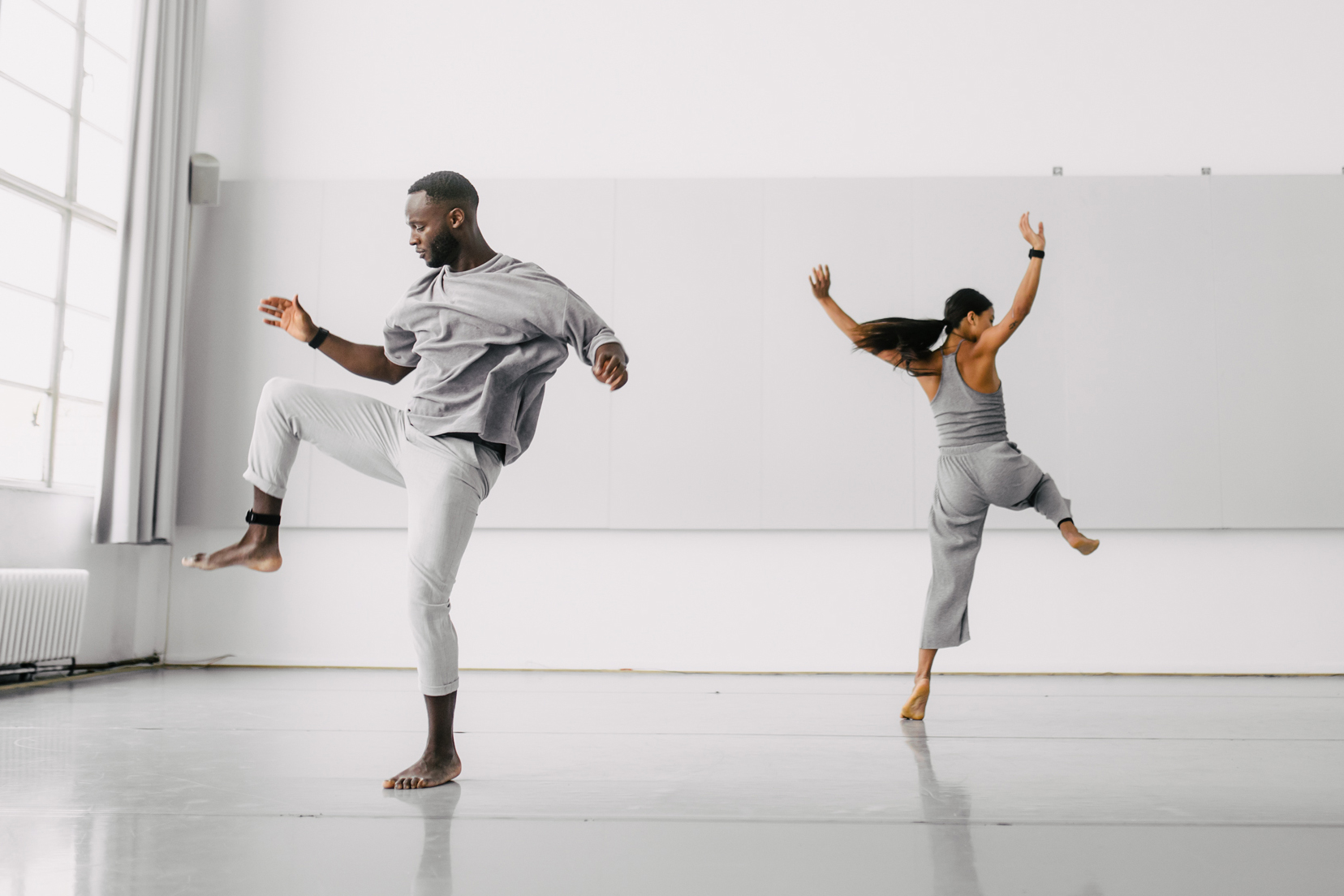 Instruments of Things is a German music-tech company founded in 2018 that develops solutions for sound and media interaction. The company’s vision is to build bridges between humans and auditive media to let people become musicians, performers and creators in an intuitive way.

SOMI-1 provides performers, musicians and creators the opportunity of making music via movements. The kit consists of up to six motion sensors, a receiver hub and a smartphone app. The sensors can be worn on wrists and ankles, turning the user into a musical instrument.

The SOMI-1 sensors measure movements and accelerations in different directions and transform them into sound in real-time. The motion data of the sensors is received wirelessly by the SOMI-1 hub, that connects to your sound source via USB or TRS-MIDI (e.g. your phone).

The sound can either be generated via the SOMI-1 smartphone app, which offers several different sound presets, or by any instrument or music software that is compatible with MIDI (Musical Instrument Digital Interface).

With the SOMI-1 app, sounds can be created and controlled directly from a mobile device (iOS and Android). By using the app‘s various sound plugins and corresponding presets, users can instantly and easily control sounds in combination with the SOMI-1 wearables without any prior knowledge. For those who want to go deeper into the settings, the app offers the opportunity to change movement mappings and add sounds.

Additionally, SOMI-1 can be used as a common MIDI controller with any MIDI compatible software or hardware. Each motion sensor parameter is sent as a MIDI Control Change message. Furthermore, each sensor can be used to trigger or play notes.

For Dancers, Performers and Consumers

Open up a new level of creativity and become a musician by using the instrument you know best: Yourself. SOMI-1 offers dancers, performers and consumers the opportunity to make their movement audible and create expressive performances. SOMI-1 is also a great tool to deep dive into sound and movement research, letting you explore unknown layers of improvisation. The SOMI-1 app offers many different sound presets for this, which can be used directly and easily, without anything having to be set by the user. Plug and play!

For Musicians and DJ’s

By using the MIDI ports of the SOMI-1 hub, the motion sensors can be easily integrated into your live setup. DJ’s can also use SOMI-1 while DJ’ing, for example with Traktor by controlling effects via movements. This works not only for DJ’s, but also with all kinds of effect devices and synthesizers, such as teenage engineering‘s OP-Z.

Attach the sensors to your instruments – You can also extend the use of your instruments by combining them with the SOMI-1 sensors. For example, attach a sensor to your microphone, guitar, or drumsticks, and control effects by movement! 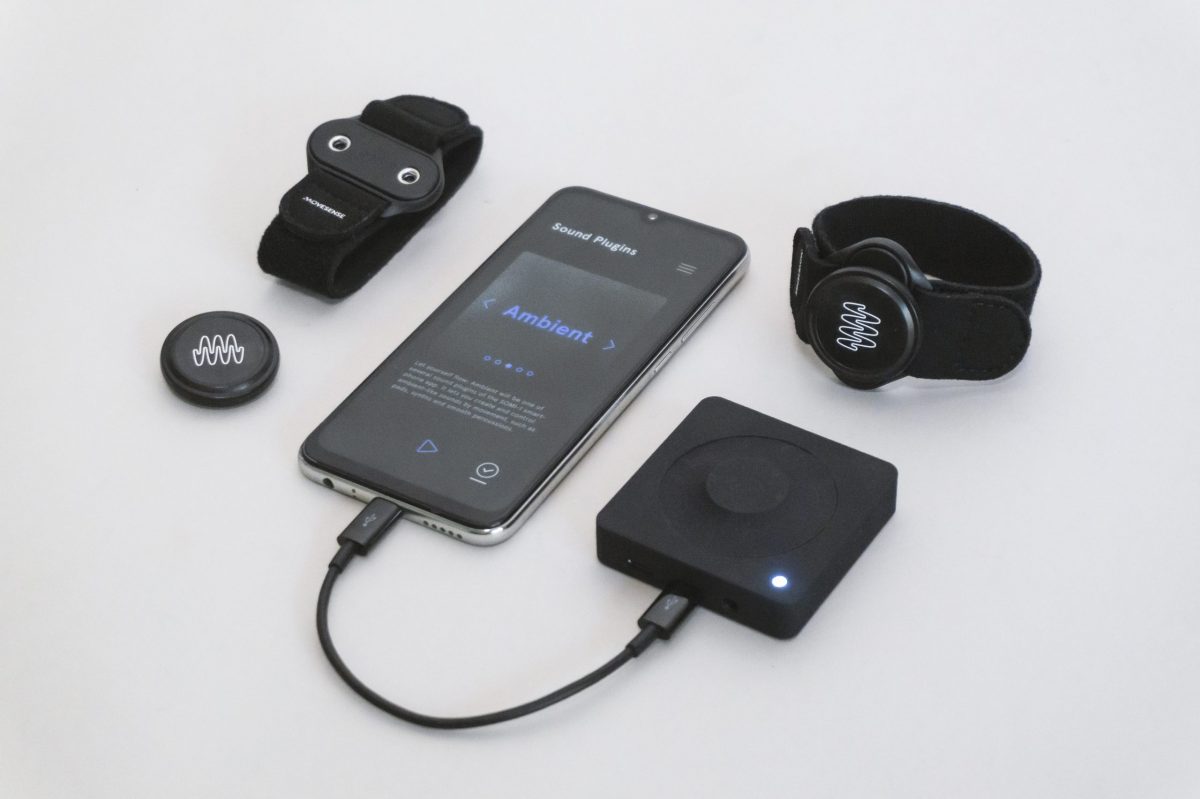 SOMI-1 will be available for pre-order exclusively on Kickstarter starting September 19. Visit the campaign site on Kickstarter and reserve one of the early bird SOMI-1 kits for yourself!

See other examples of innovative products created with the open, programmable Movesense sensor in our showcase gallery. To get started with your own project, you only need a developer kit and some programming skills.