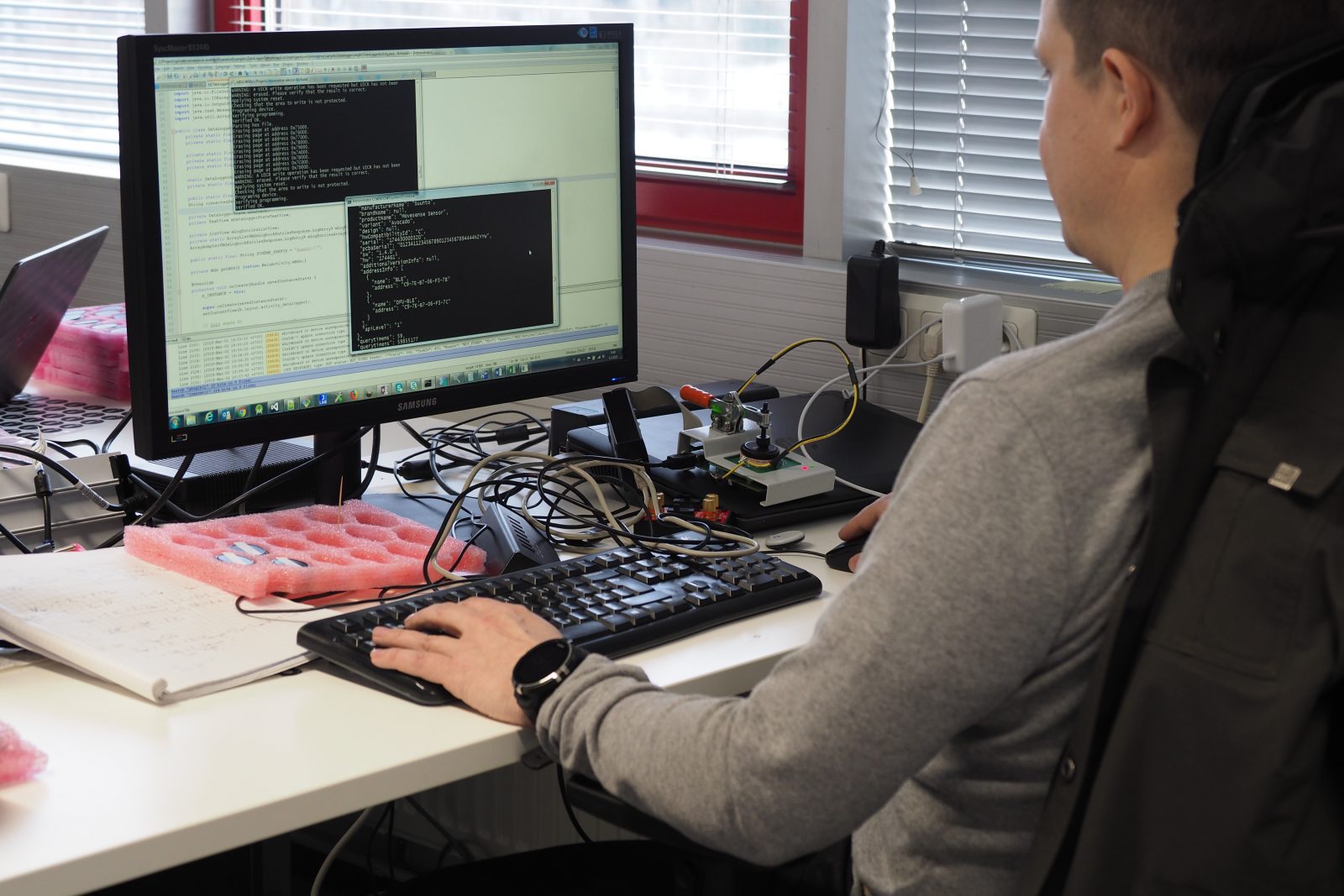 We are happy to announce that the Movesense Sensor firmware 2.1.0 is now available for Movesense Active devices. The firmware will also be released for Movesense Medical as soon as additional documentation and other specific requirements of the medical standard have been met.

The new firmware introduces a range of useful new features and fixes a few bugs. The improvements are especially related to the Logbook function and help to use the sensor’s internal memory. At the same time, we are also preparing for future hardware versions with new memory configurations.

A notable new feature is also the support for binary 3rd party modules. This means you can publish your own custom feature or algorithm as a binary module and share it with other developers, keeping your source code hidden. This opens up the opportunity of licensing your IP to other companies using the Movesense platform.

Also the Movesense Device Service (MDS) library is updated to 1.63.0. This update includes a number of bug fixes and improvements.

We encourage everyone to start using the new versions. If you have any feedback or questions, don’t hesitate to contact us via info@movesense.com or, when related to coding, via StackOverflow.