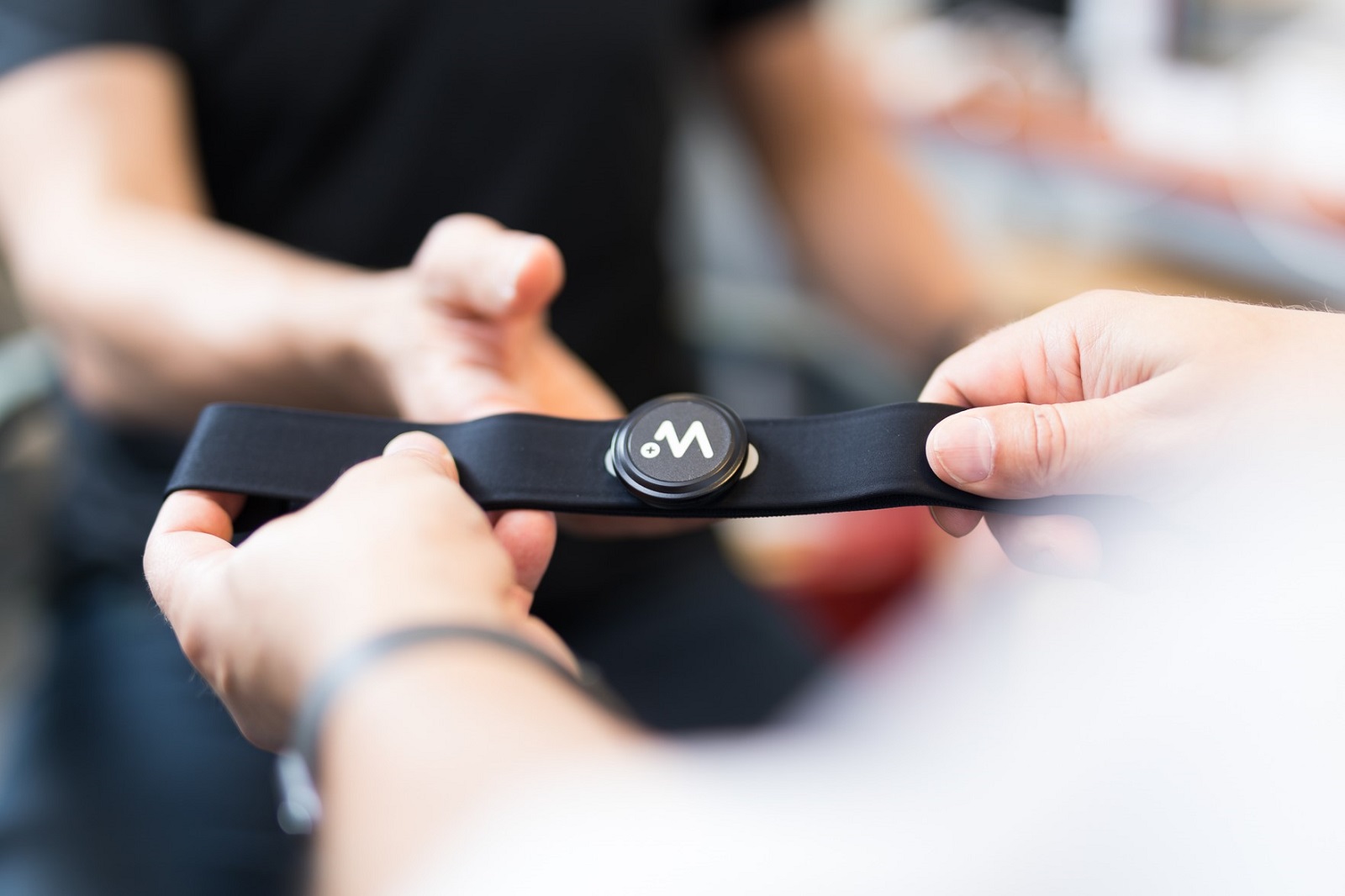 After the 1.9.5.1 release, we have published several non-medical firmware updates. After extensive testing and field use of the improvements in non-regulated applications, we have now released a new version that is managed according to the ISO 13485 medical quality system and can be used with Movesense Medical.

Some highlights on the list of new features and improvements that the 2.1.3 firmware brings to Movesense Medical are

More information about the update can be found on movesense.com/docs and in changes.md file in the medical firmware repository that is open for developers who are using the Movesense Medical sensor. If you need access to the repository, drop us an email to info@movesense.com.