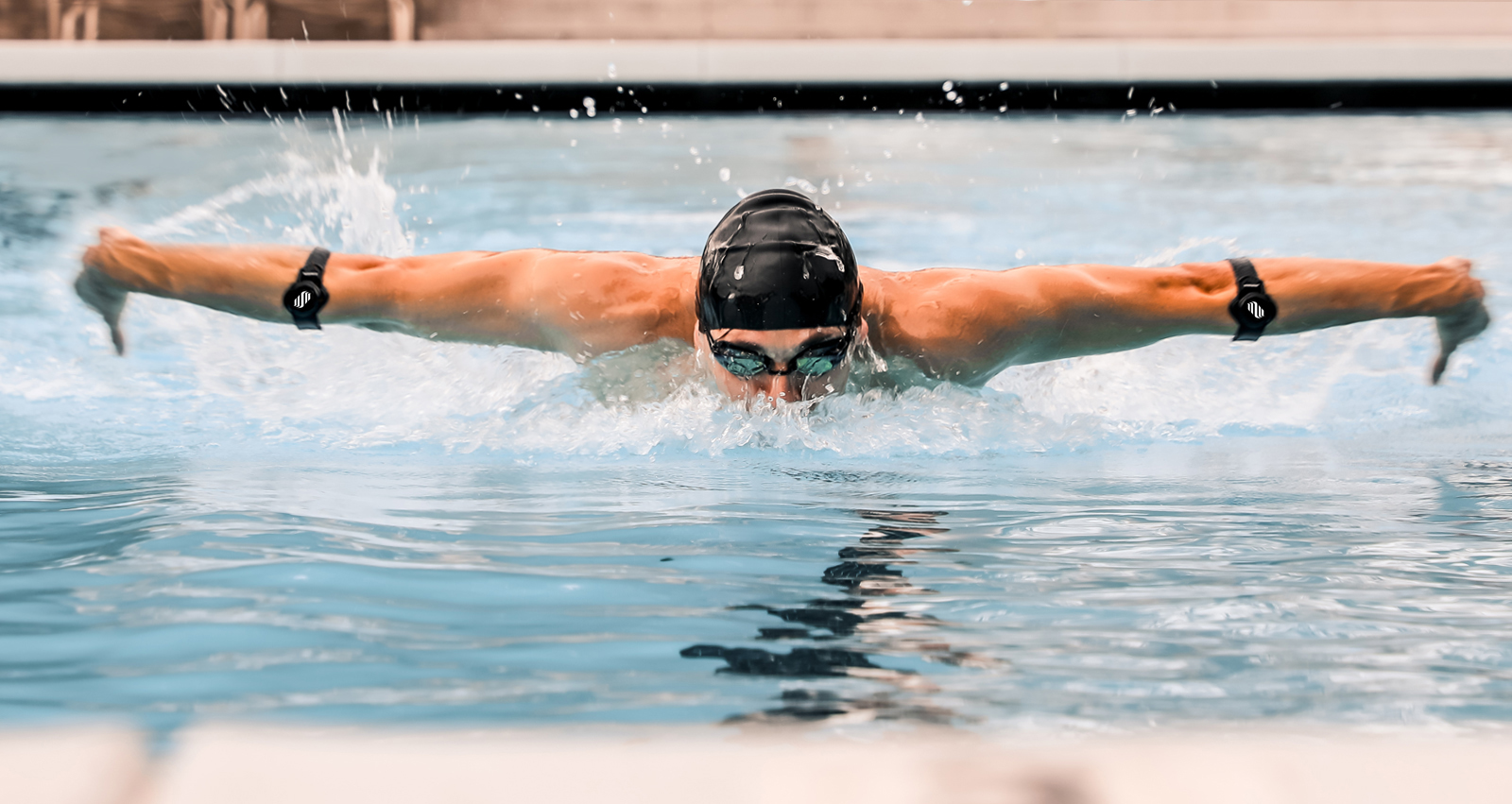 New devices leverage sensors and motion-sensing technology that allowed teams to rapidly create and launch new products for athletes, executives, and the elderly

“We were one of nine companies selected to take part in 1st and Future, a sports tech pitch contest sponsored by the NFL,” said David Troup, founder of Konect Sports. “We went from that pitch to a product in 10 months. While developing our first product, Konect Speed Training, we conceived of a second product, the Konect Speed Pro, which we developed in seven weeks. We could not have done this without Movesense.”

Suunto started developing Movesense for its own line of smartwatches in 2015, but soon realized that it could accelerate the growth of the wearables market by making a programmable sensor available. Because its open development environment is easy to use, early adopters of Movesense have been able to focus on smaller sports in which there are few products and other so-called edge cases.

“With Movesense, we get the benefit of tried and tested hardware that features open source software and is cost-effective,” said Konrad Antoniuk, founder of Morph Wear. “That has reduced the number of technical challenges we face in developing a product, and has allowed us to focus on designing our applications and making the user experience better.”

“This past year has shown that developers can achieve amazing things when we give them the tools they need.”

The companies that will display their products alongside Movesense in booth #44537 in the Sands Expo Convention Center at CES include:

Together, the companies will demonstrate how Movesense’s ready-to-use sensors and open development platform, released just 18 months ago, can be used to quickly develop wearable technology products that address novel challenges and applications.

“This past year has shown that developers can achieve amazing things when we give them the tools they need,” said Terho Lahtinen, Senior Manager, Future Concepts at Movesense. “With Movesense, entrepreneurs get the tools they need to solve the problems they are passionate about – be it in sports, medicine, wellness, occupational safety, and more – at a fraction of the cost and time.”

Read more about these and other Movesense powered products on Showcases.